Join Date: Sep 2000
Last Activity: 1 April 2022, 2:17 AM EDT
Location: Asia Pacific, Cyberspace, in the Dark Dystopia
Posts: 19,118
Thanks Given: 2,351
Thanked 3,359 Times in 1,878 Posts
Arduino-cli - Uploading to Unknown Chinese Arduino Boards using the Arduino Command Line Interface
In my further exploration of Arduino, today I decided to install the arduino-cli on my mac today. 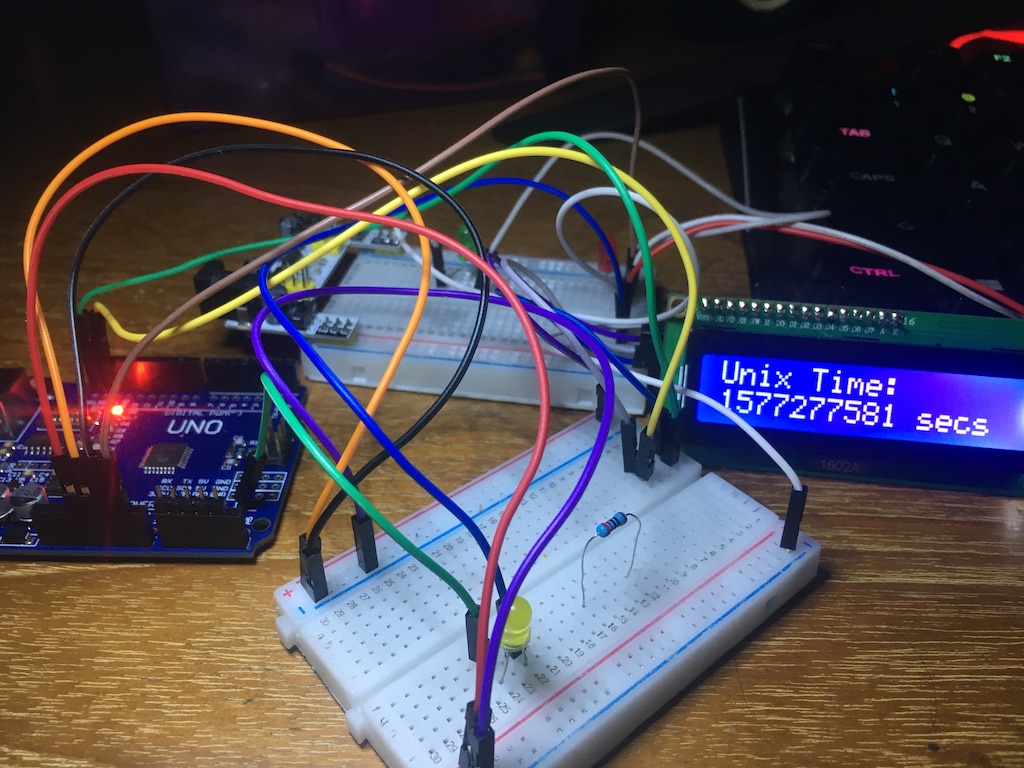