Join Date: Sep 2000
Last Activity: 1 April 2022, 2:17 AM EDT
Location: Asia Pacific, Cyberspace, in the Dark Dystopia
Posts: 19,118
Thanks Given: 2,351
Thanked 3,359 Times in 1,878 Posts
Arduino UNIX Time - Syncing Computer UNIX Time to Arduino Time with Python
Just finished a quick Python script to send the current unix time over to the Arduino from macOS, so in the absence of GPS or some other way to get the unix timestamp (epoch time) to the Arduino, I can get my macOS and Arduino UNO synced to within a second. 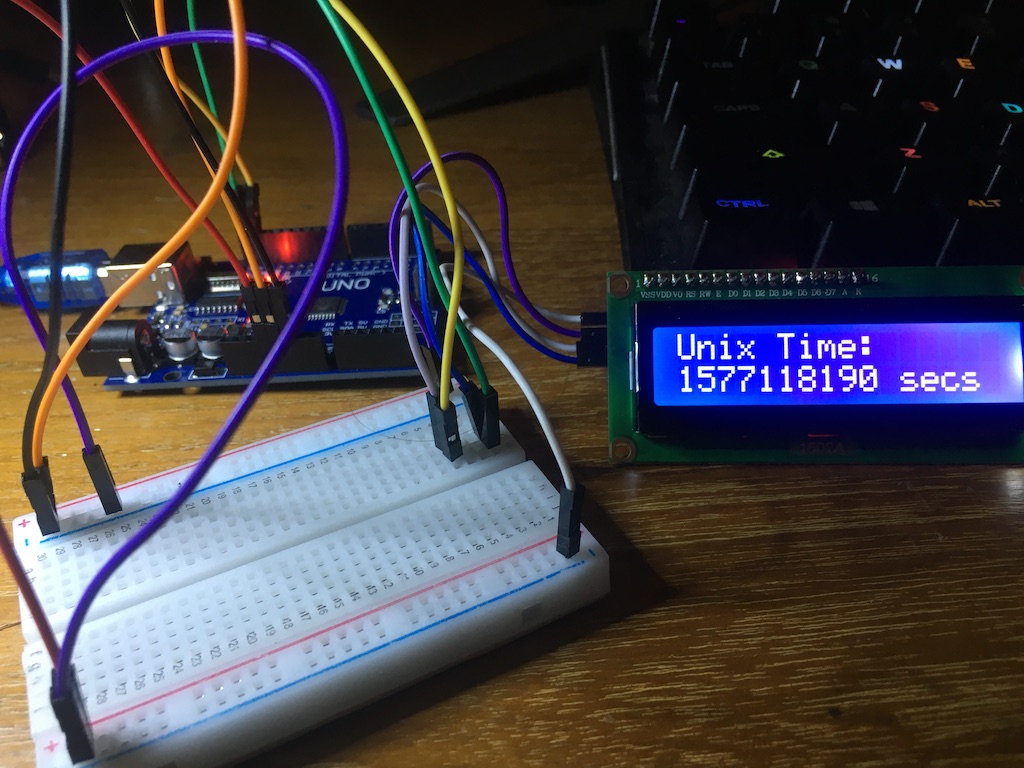 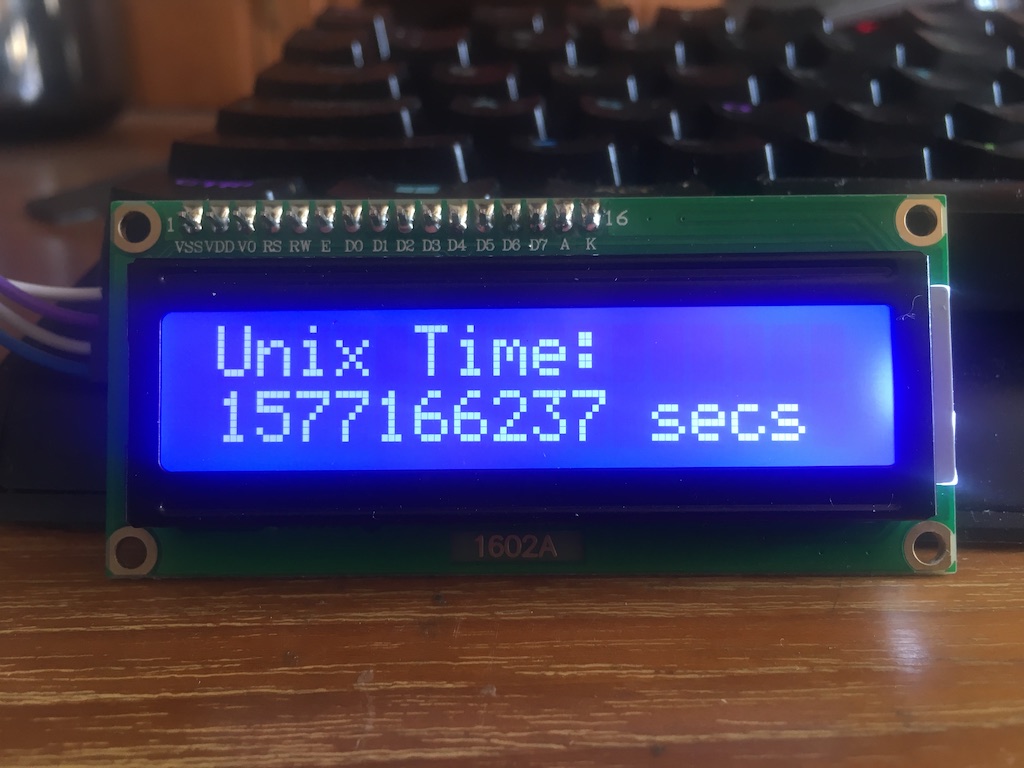 Any crazy ideas (not already on YT)?
Login or Register to Ask a Question

1 Replies
Login or Register to Ask a Question