Join Date: Sep 2000
Last Activity: 26 March 2021, 8:55 AM EDT
Location: Asia Pacific, Cyberspace, in the Dark Dystopia
Posts: 19,115
Thanks Given: 2,351
Thanked 3,358 Times in 1,877 Posts
My Thoughts on the Node-Red Forums and Visual Programming
First of all, I would like to congratulate the developers of the great Node-Red software and for making programming available to the masses via the visual programming paradigm. I have introduced NR to a number of tech guys I know who were "non-software developer techies" who immediately fell in love with NR and used NR to create workflow applications they would have never created without Node Red. NR is fantastic software for users who like visual programming. 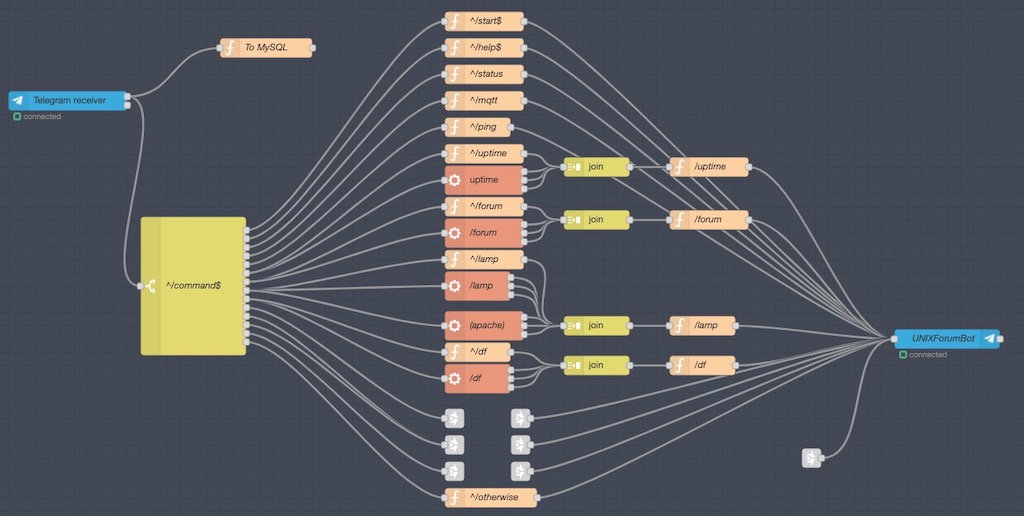 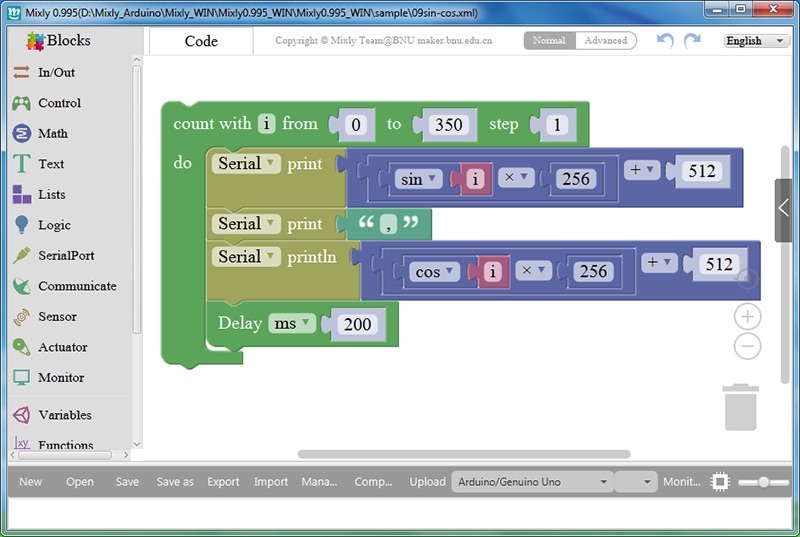 I guess this an example of the "open source alpha male". It's juvenile behavior and it looks like these kinds of "ego-driven, open source alpha male dominant, tribal business models" are mainstream and here to stay.
This User Gave Thanks to Neo For This Post:
RavinderSingh13