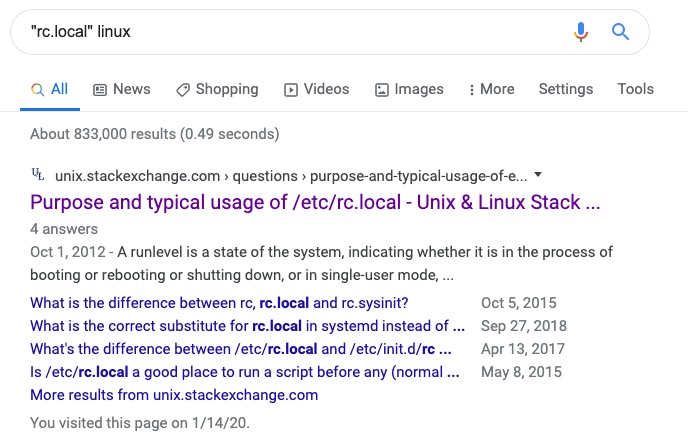 2 Replies
Login or Register to Ask a Question