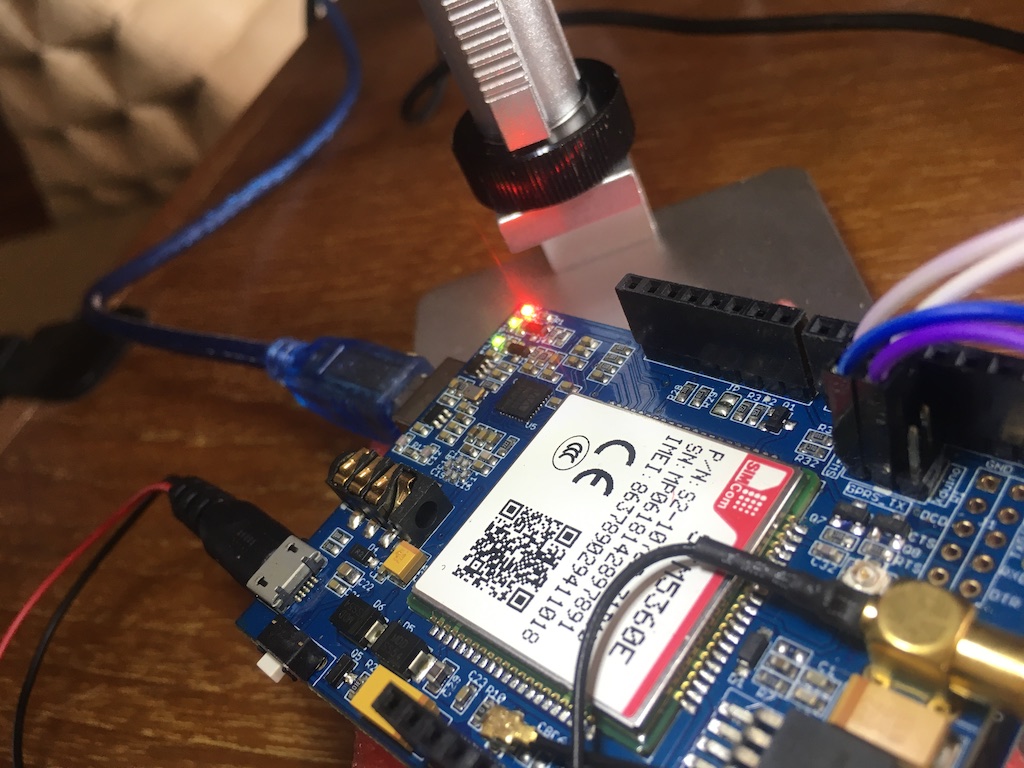 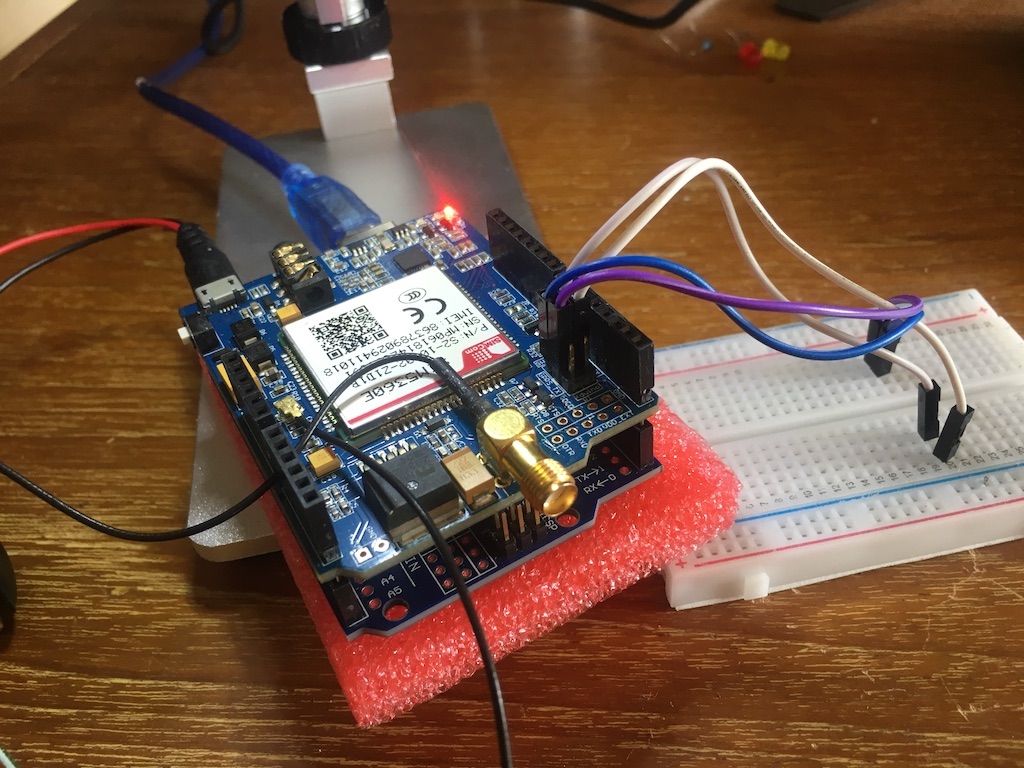 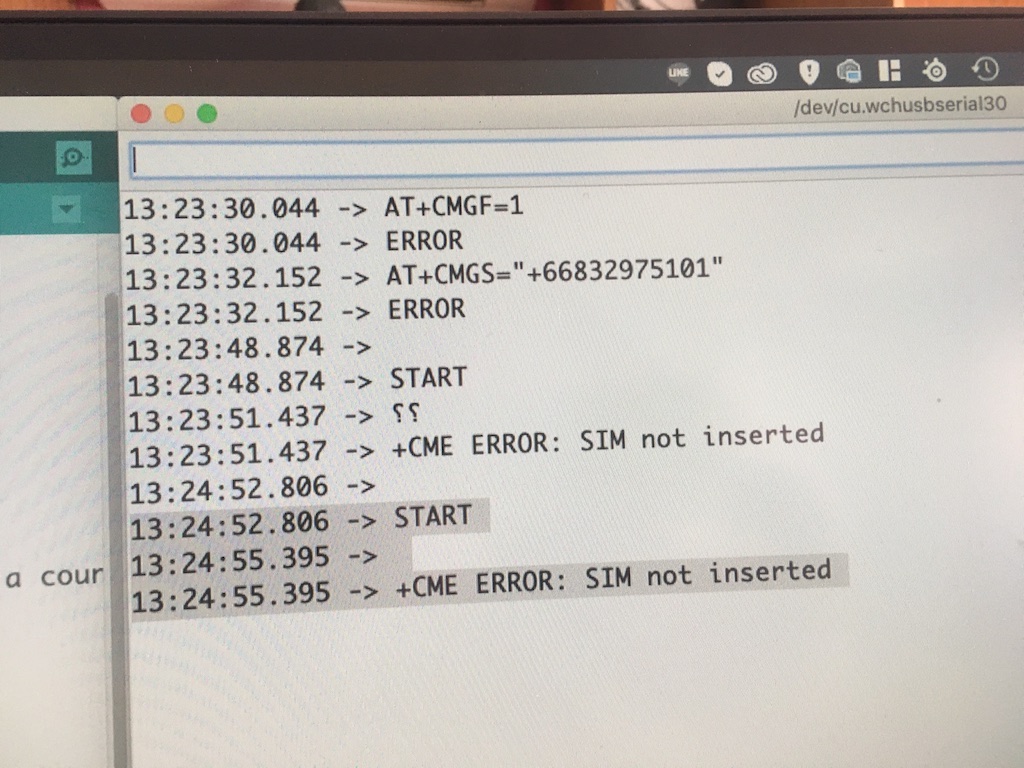 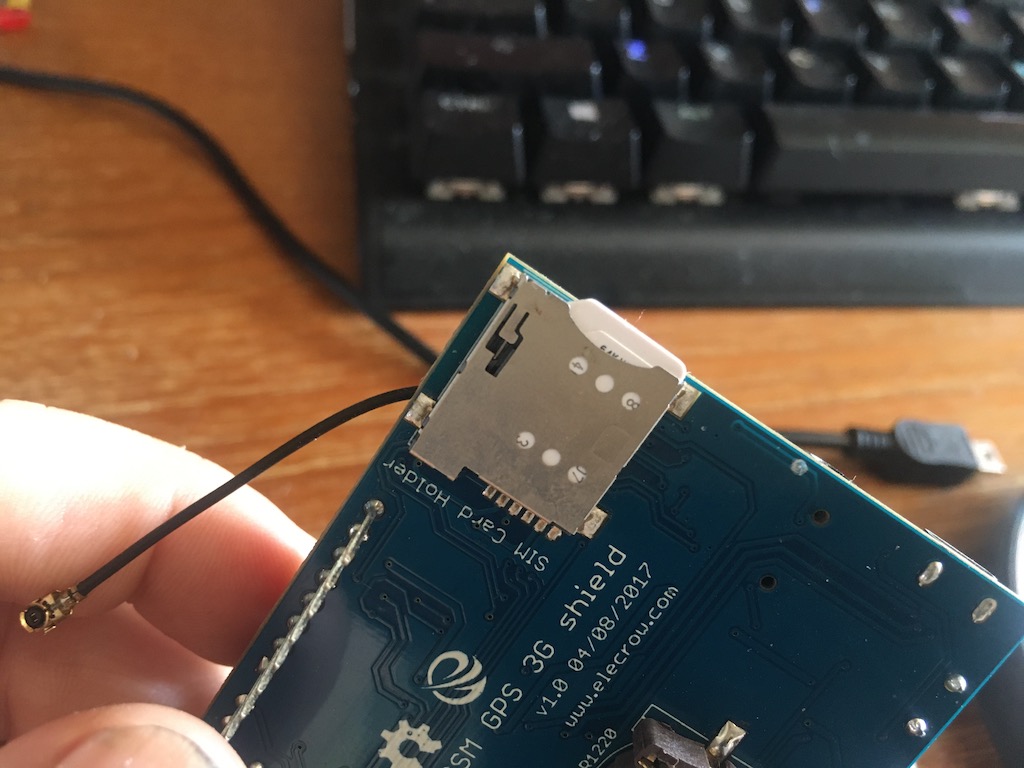 This User Gave Thanks to Neo For This Post:
hicksd8