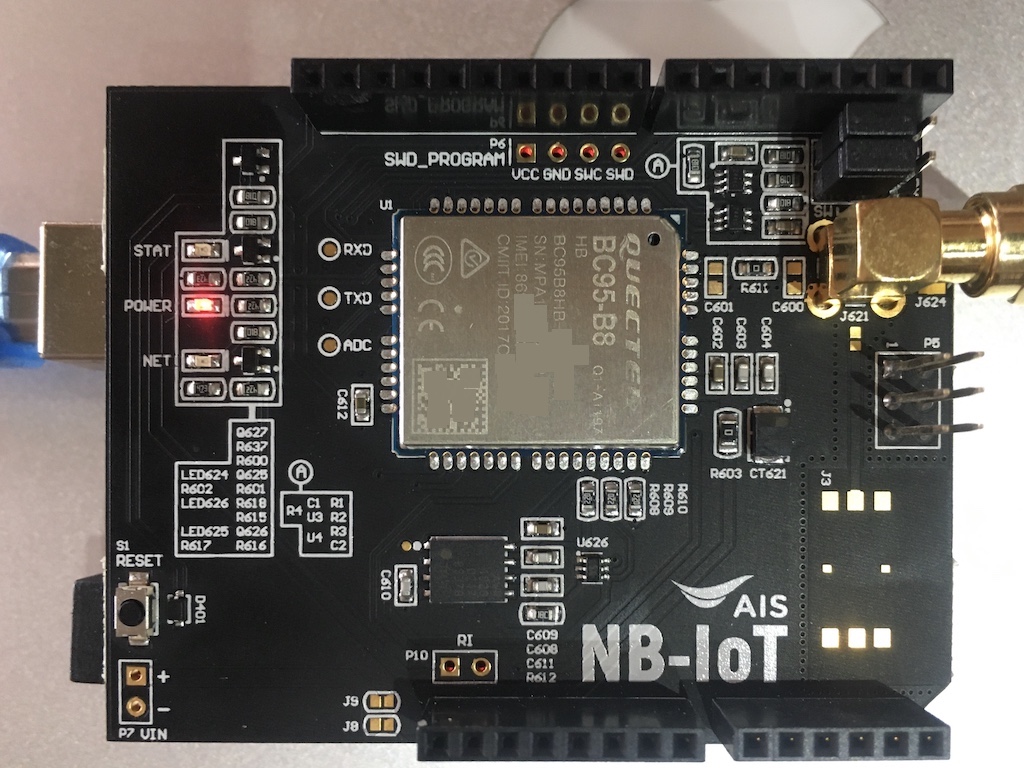 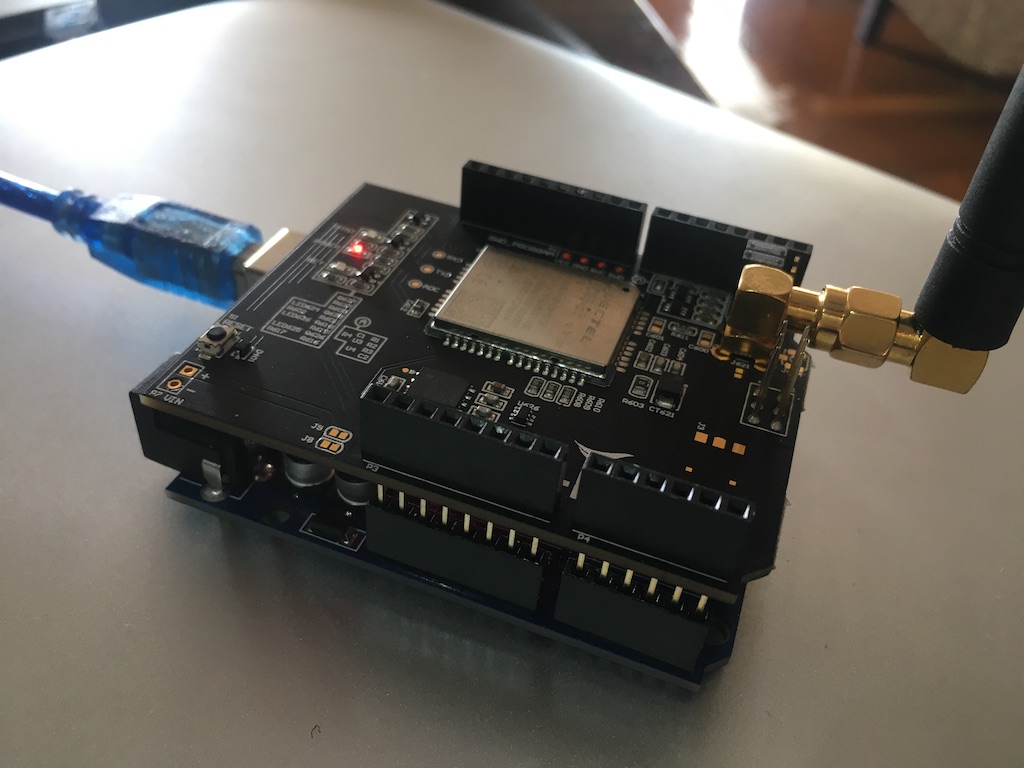 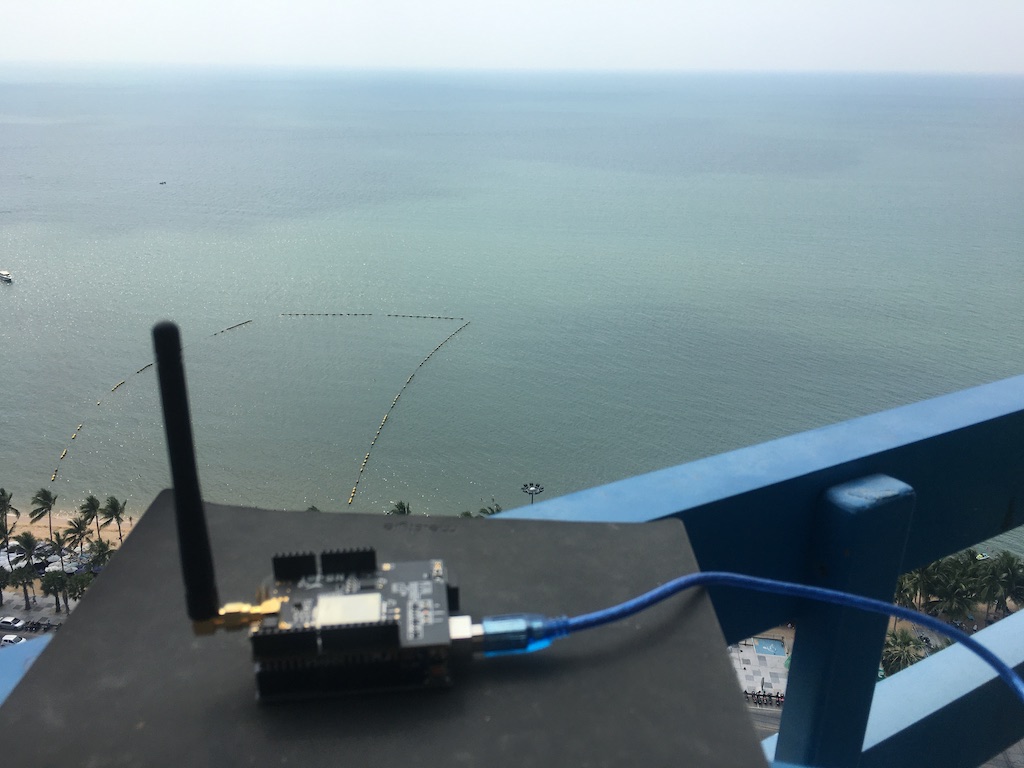 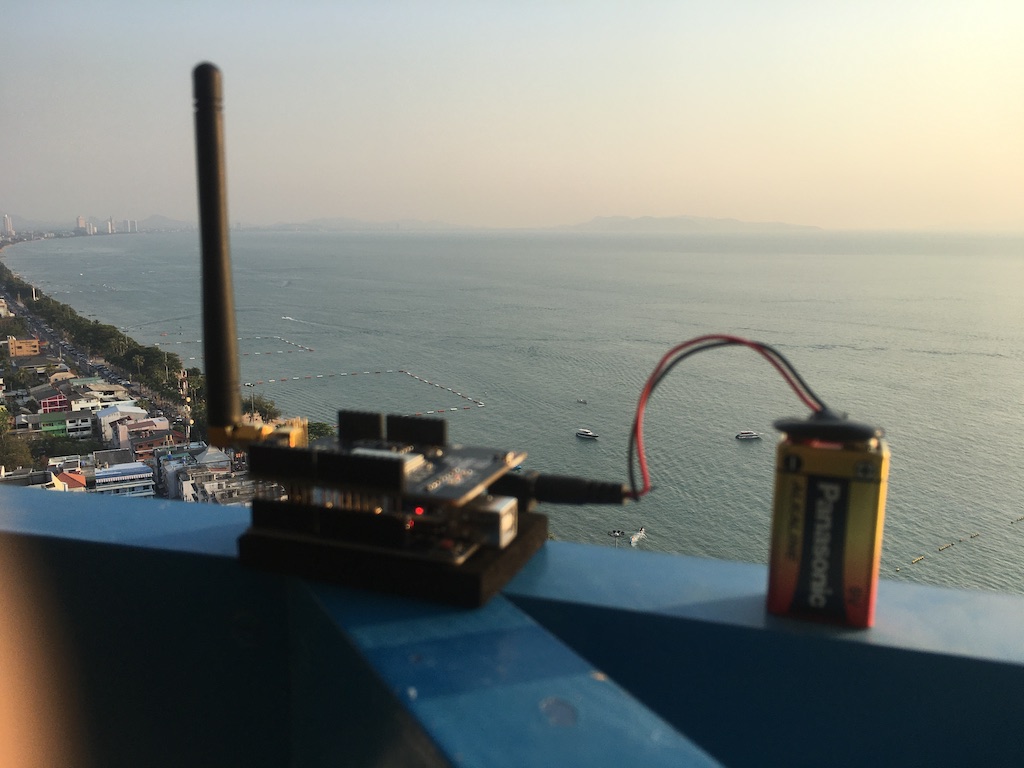 Join Date: Sep 2000
Last Activity: 26 March 2021, 8:55 AM EDT
Location: Asia Pacific, Cyberspace, in the Dark Dystopia
Posts: 19,115
Thanks Given: 2,351
Thanked 3,358 Times in 1,877 Posts
Yesterday we spent the day out in the car with the AIS NB-IoT device attached to my MacBook Air; looking at the serial monitor via USB and also recording messages back in the USA on my simple Python UDP server. 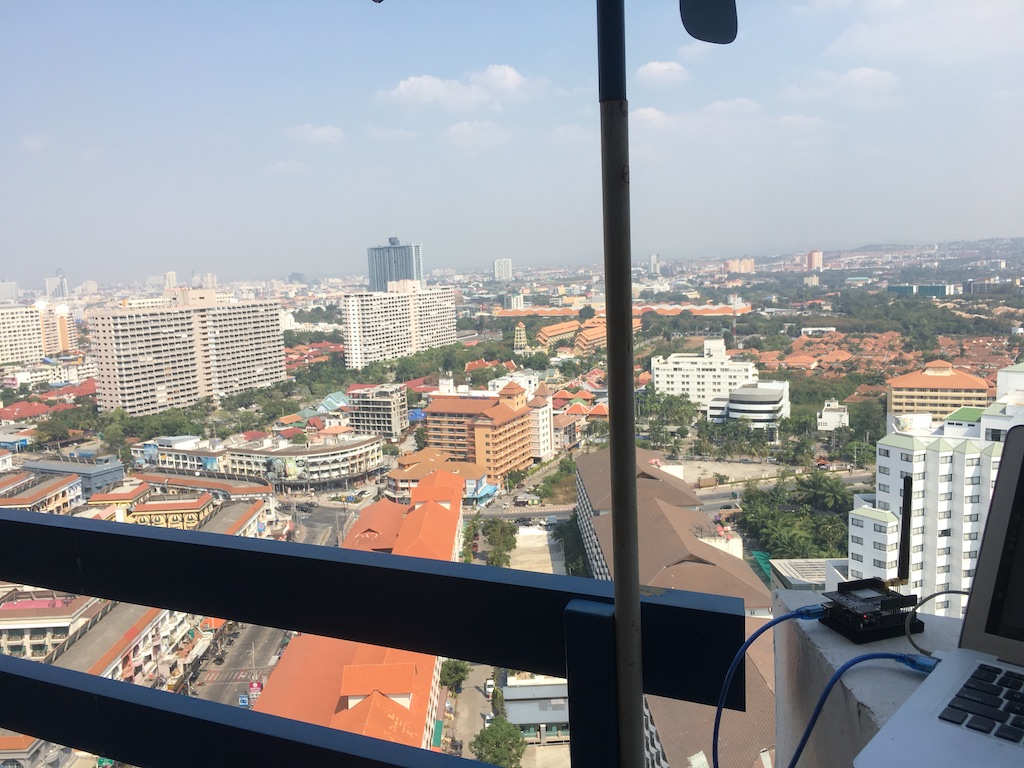 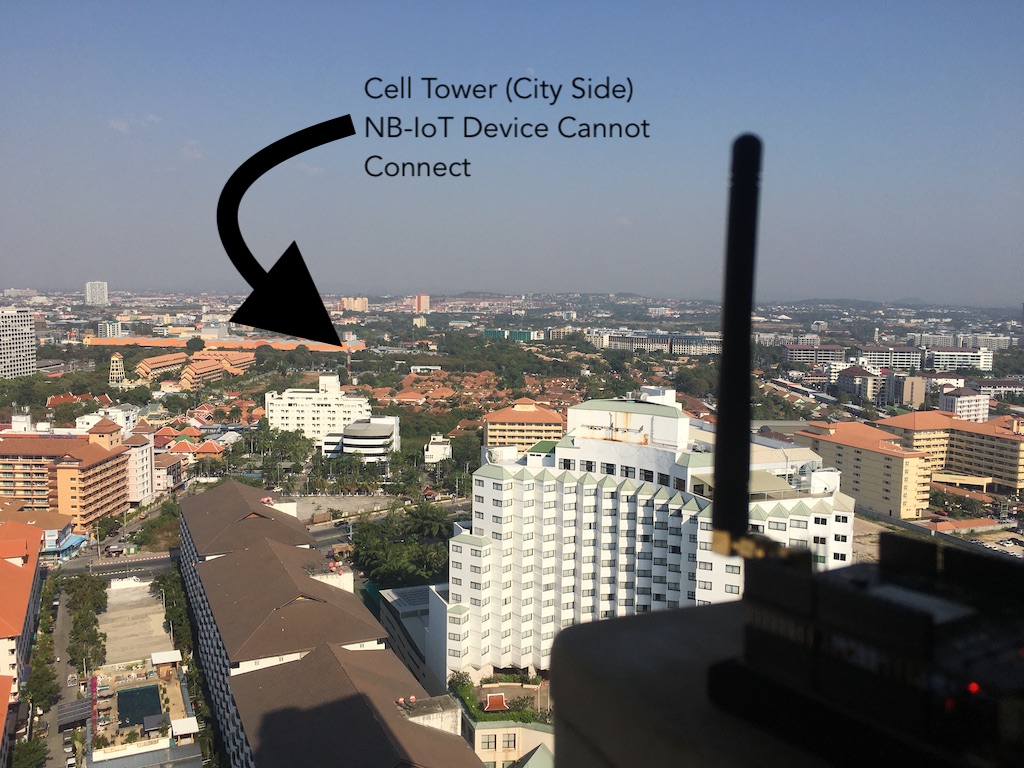